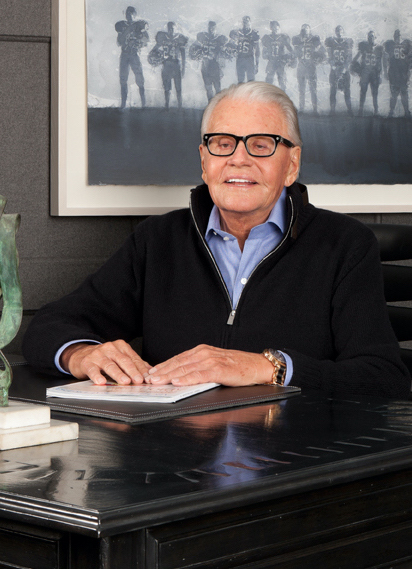 The son of a Belgian immigrant, Art Van Elslander was born and raised in Detroit, Michigan, and graduated from Denby High School. He worked from an early age, in the family’s bar and delivering newspapers. At age 11, he took a job at Square Menswear, where he was exposed to fabrics and style. He married at 19, and began work with Crown Furniture in 1959, marking the beginning of his career in the home furnishings industry.

In 1959, Mr. Van Elslander opened the doors to a modest 4,000 square foot store on Gratiot Avenue at 10 Mile Road in East Detroit, and was its sole employee. Mr. Van Elslander was a pioneer retailer and master promoter, and in 2000 was inducted into the American Furnishings Hall of Fame. By the time he sold the company to private equity company T.H. Lee in early 2017, Art Van Furniture had expanded to five states, and had more than 100 store locations. With nearly 4,000 associates, it was one of the largest independent furniture retailers in the United States.

Mr. Van Elslander was also one of Michigan’s most generous philanthropists. He is credited with saving Michigan’s iconic Thanksgiving Day Parade from financial ruin in 1990, by writing a personal check for $200,000; he remained an integral part of ensuring the parade’s continued success until his passing in 2018. Mr. Van Elslander introduced the Art Van Charity Challenge in 2009, to celebrate the company’s 50th anniversary. When he sold the company just eight years later, the program had raised over $22 million for more than 250 Midwest charities.

Mr. Van Elslander’s philanthropic spirit continues today through the A.A. Van Elslander Foundation, which continues to focus on support for his home state of Michigan, in the areas of children, health and human services.

“Don’t forget
where you came from” 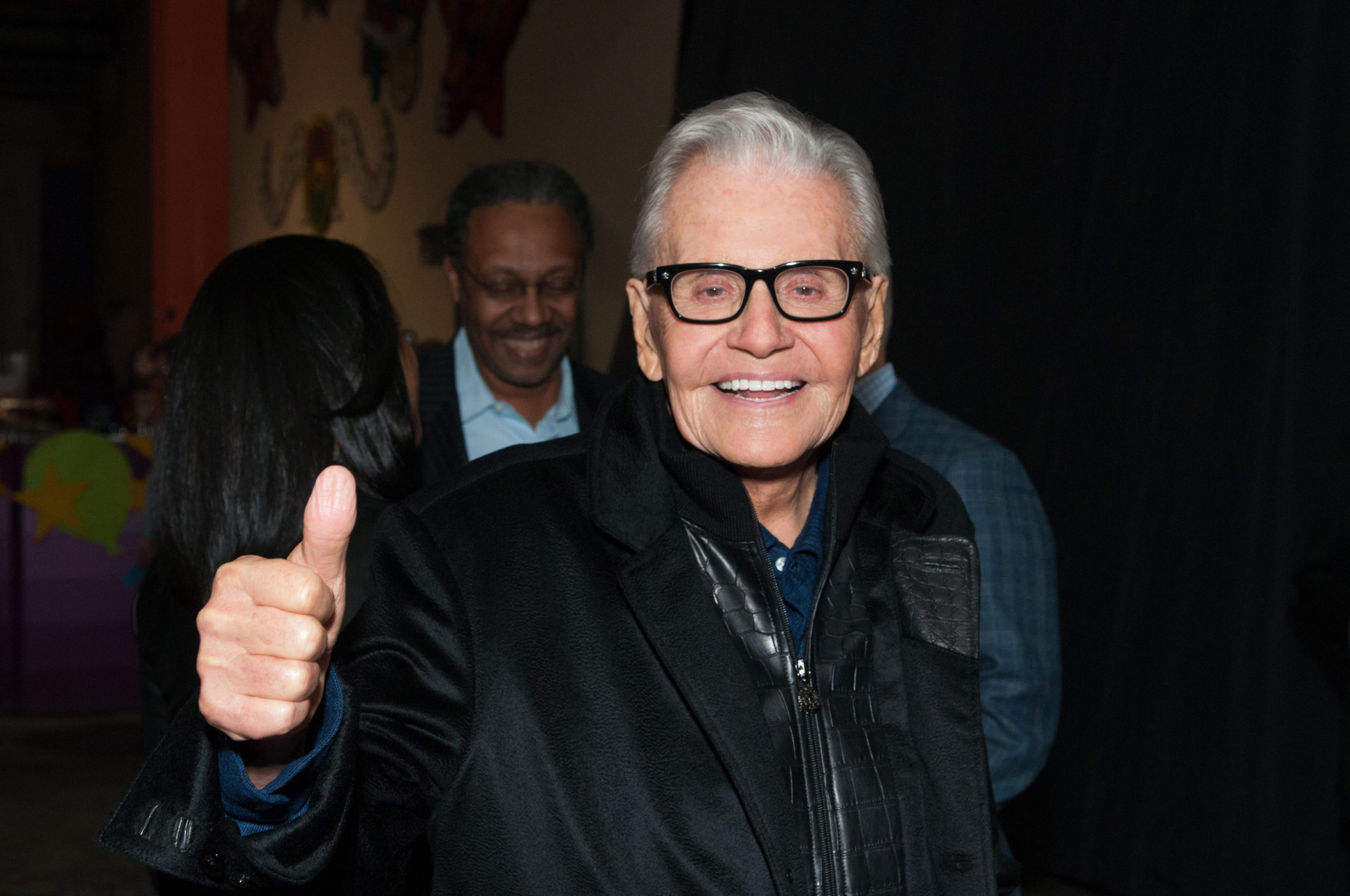